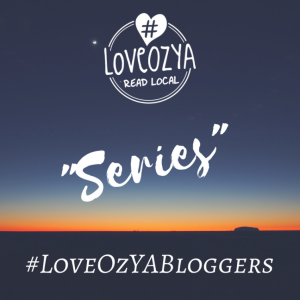 The theme for this fortnight is ‘Series’.

For todays prompt I’ve picked three #loveozya series which all also happen to be trilogies. 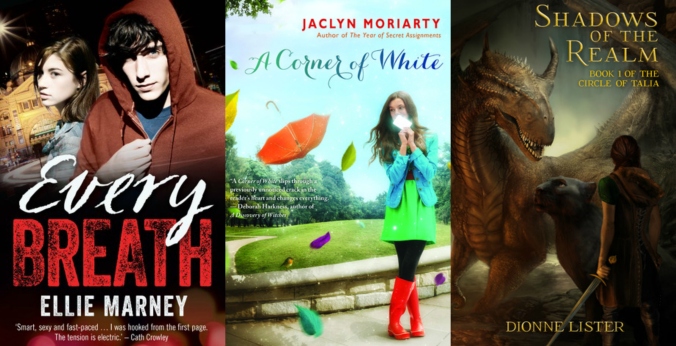 The Every Series, book one: Every Breath by Ellie Marney

Rachel Watts has just moved to Melbourne from the country, but the city is the last place she wants to be.

James Mycroft is her neighbour, an intriguingly troubled seventeen-year-old who’s also a genius with a passion for forensics.

Despite her misgivings, Rachel finds herself unable to resist Mycroft when he wants her help investigating a murder. He’s even harder to resist when he’s up close and personal – and on the hunt for a cold-blooded killer.

When Rachel and Mycroft follows the murderer’s trail, they find themselves in the lion’s den – literally. A trip to the zoo will never have quite the same meaning again…

[The Every Series on Goodreads] 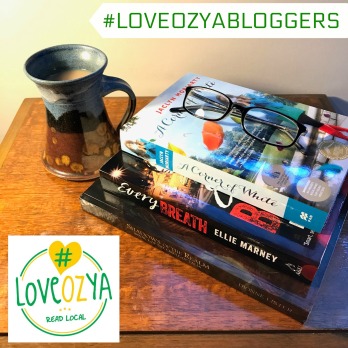 The Colours of Madeleine Series, book one: A Corner of White by Jaclyn Moriarty

This is a tale of missing persons. Madeleine and her mother have run away from their former life, under mysterious circumstances, and settled in a rainy corner of Cambridge (in our world).

Elliot, on the other hand, is in search of his father, who disappeared on the night his uncle was found dead. The talk in the town of Bonfire (in the Kingdom of Cello) is that Elliot’s dad may have killed his brother and run away with the Physics teacher. But Elliot refuses to believe it. And he is determined to find both his dad and the truth.

As Madeleine and Elliot move closer to unraveling their mysteries, they begin to exchange messages across worlds — through an accidental gap that hasn’t appeared in centuries. But even greater mysteries are unfolding on both sides of the gap: dangerous weather phenomena called “color storms;” a strange fascination with Isaac Newton; the myth of the “Butterfly Child,” whose appearance could end the droughts of Cello; and some unexpected kisses…

[The Colours of Madeleine Series on Goodreads] 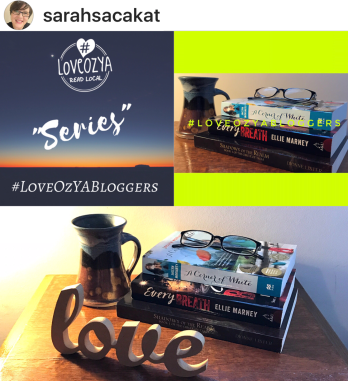 The Circle of Talia Series, book one: Shadows of the Realm by Dionne Lister

This is an epic fantasy adventure book with lots of action, intrigue, creaturas and dragons, for young adult to adult.

Bronwyn and Blayke are two strangers being drawn into the same war. Their world is facing invasion from the Third Realm. While they move unknowingly toward each other, they are watched, hunted, and sabotaged. When the Dragon God interferes, it seems their world, Talia, will succumb to the threat. Can they learn enough of the tricks of the Realms before it’s too late, or will everything they love be destroyed?

The young Realmists’ journey pushes them away from all they’ve known, to walk in the shadows toward Vellonia, city of the dragons, where an even darker shadow awaits.

This book’s been given the Grub Street Reads seal of approval.

[The Circle of Talia Series on Goodreads]