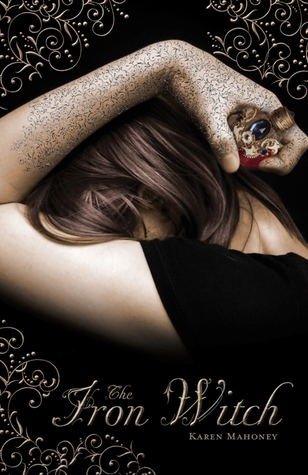 Freak. That’s what her classmates call seventeen-year-old Donna Underwood. When she was seven, a horrific fey attack killed her father and drove her mother mad. Donna’s own nearly fatal injuries from the assault were fixed by magic—the iron tattoos branding her hands and arms. The child of alchemists, Donna feels cursed by the magical heritage that destroyed her parents and any chance she had for a normal life. The only thing that keeps her sane and grounded is her relationship with her best friend, Navin Sharma.

When the darkest outcasts of Faerie—the vicious wood elves—abduct Navin, Donna finally has to accept her role in the centuries old war between the humans and the fey. Assisted by Xan, a gorgeous half-fey dropout with secrets of his own, Donna races to save her friend—even if it means betraying everything her parents and the alchemist community fought to the death to protect.

My Thoughts: While the Iron Witch wasn’t outstanding or even a completely new concept, I found it to be a quick and enjoyable read. It was just what I needed on a day when I was stuck in the house rugged up under a blanket with a cup of tea feeling under the weather. I’m not sure yet if I’ll go onto read the second book, but this one swept me off into a world with handsome half-fays and magical Alchemy. FOUR “I really liked it” STARS. 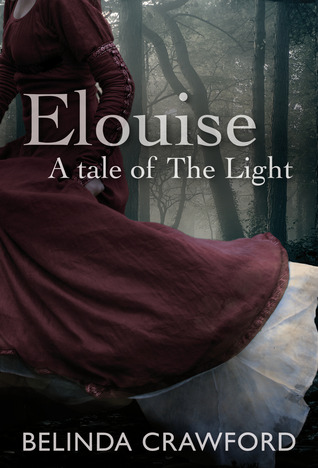 Elouise: A Tale of the Light
by Belinda Crawford

In a time of superstition and fear, Elouise hides a secret that will set her on a path of tragedy and revenge.

My Thoughts: Elouise is a heartbreakingly dark and gripping short story that I could see being turned into a full length thriller. THREE “I liked it” STARS. 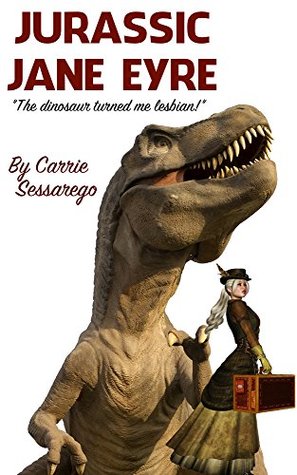 Jane, a lonely orphan, travels back in time and meets a fetching T. rex named Edwina. Love blossoms – but Edwina has secrets she dare not divulge. Will Jane come to learn the pleasures a female dinosaur can offer, or will Edwina’s secrets, size, gender, and species keep them apart?

My Thoughts: I did enjoy this, but please do not take this story seriously, it’s solely for shits and giggles. Dinosaurs, Jane Eyre and Doctor Who parodies all rolled into one. Preposterous, but fun. THREE “I liked it” STARS.