My husband Shane, our Son Riley and I traveled 9865 kilometers (6130 miles) in 38 days, living out of our Toyota Landcrusier 80 series 4WD, trekking to the tip of Australia. We did this trip back in July–August 2015 and I’m only now getting to sit down and go though the journal I wrote each day.

We had planned this trip for three years and pored our hearts and wages into it. Before this trip the furthest Riley had traveled in a vehicle was to Narrabri once and with plenty of rest stops that was only a eight hour trip. Riley proved to be a really great traveler, bar kicking the passages seat regularly and a really great camper. He seemed to thoroughly enjoy himself and flourish in the new and constantly changing environments.

On the first day we had planned on leaving at 3am, but due to satellite phone collection issues we didn’t leave to 11am. This meant that we finished the days driving in the dark. It dawned on me as we were heading out of Lake Macquarie that I had only driven the cruiser four times; once when we first bought it, twice to work (it was practically stock standard back then) and once again when we moved house. It was at this point that I started to freak out about how many kilometers on this trip I would be driving. I had a panic attack later that night when a Road Train was up my ass thundering down the road on the way to Moree. I ended up having to pull off the road, let him pass and then try to calm down. There were many times on the trip where Road Trains caused me extreme stress. In the end Shane did most of the long haul driving.

By the end of day nine Shane had chucked a major tantrum and wanted to dump the roof top tent on the side of the road and buy a camper. Shane and my father are currently building a camper to use on our next trip. Shane ended up fed up with having to pack up camp every time we wanted to go for a drive, something I had pointed out might be problem when we were planning the trip, but he had been adamant that he didn’t want to tow on the tracks we were going to drive.

Earlier on in the trip I decided that kangaroos and cattle are two of the stupidest creatures alive. The roos stop, stare at you, then run right towards your vehicle and some of the cattle are not much better. They are both cute as buttons, but oh so stupid.

We spent more on food and accommodation than expected, but less on fuel, so it all sort of balanced out. All up we burnt through 1686.11 litres of diesel in 9865 kilometers. That’s, 17.09 litres per 100KM. She weighted around three tonne fully loaded so we couldn’t really expect any better than that. The Landcruiser did really well for a 23-year-old vehicle; other than the passenger side mirror falling off on the road to Lorella, the rear number plate falling off on the Development road and the alternator playing up towards the end, she was golden. Oh what a feeling, TOYOTA! I actually had an intense dislike for this vehicle before this road trip, but I fell in love with her for her strength and capabilities on the red dirt tracks of outback Australia.

We made it through The Old Telegraph Track and The Frenchmens Track no worries. But The Creb Track (Cains regional electricity board track) beat us, as it was just too wet. The Creb also beat two other vehicles ahead of us on the track when they rolled over. We were having fun slipping and sliding around until the Nissan Patrol in front of us popped a Tyre off of its rim. As the boys were rectifying that problem, two dirt bike riders came through and warned us of the rolled vehicles up ahead blocking the track. We turned back. The Creb had only reopened the week before we attempted to do it and it was officially shut the day after we were there.

Riley enjoyed a road side tractor and farming equipment display in Ilfracombe more than anything else on the trip.

Shane and I enjoyed Longreach’s Qantas Museum and Stockmans Hall of Fame but wasn’t all that entertaining for then 2-year-old Riley.

Lorella Springs was stunning and our week there wasn’t enough. We hope to go back in 2018 for three weeks. Riley’s first time in a hot spring (luke warm) was at Lorella and he was fascinated by the fact that we were in the water and surrounded by bush. Previous to this he’d only been swimming in our local council pool or at a beach.

Riley went on his first ever boat ride when we went for a gorge cruise in Lawn Hill National Park. He then went for his 2nd, 3rd, 4th and 5th boat ride on the ferry’s to and from the mainland to Thursday Island and Horn Island. The tour we did of Thursday and Horn focused on the WW2 and was really quite fascinating. Considering we were in and out of a bus all day Riley behaved really well.

Whether it was little kids trying to copy him swinging from a handrail, grandparents missing their grandchildren wanting to talk kiddlet, or fellow passengers playing peek a boo over the seats on boats and buses Riley managed to make new friends young and old wherever we went.

We did the Tip of Australia walk and took “the photo”.

We had three vehicles in our convoy on the Creb and picked up a fourth, two Belgians way out of their league. I was getting really anxious that we were going to be stuck out on the Creb. Darren had to practically tow the Belgians up every hill. it was a nightmare, I just wanted the hell out of there. I actually said at one stage “I want my mum!” because I really needed a hug, but I corrected It to “I want my Uncle and his damn lifted twin looked steroid enhanced Range Rover”. At one stage when were at a stand still Riley decided to belly flop off of the back tail gate into a massive mud wallow. i was in tears by the time we got into Cairns late that night.

For Riley the playground at Cairns Coconut Holiday Park was a close second to the display in Ilfracombe for enjoyment.

The Lava Tubes at Undara were beautiful and fascinating for an adult, but wasn’t all the entertaining for Riley.

Riley and I got crook on the boat ride out to the Great Barrier Reef. Shane went and did a snorkel tour while Riley and I recovered from the boat ride out. We then went and did a semi sub boat tour and Riley seemed to enjoy it. He was mesmerized watching all the bubbles rushing past the windows. Thankfully the ride back to Cairns on the big boat was smoother and we didn’t get sick.

There is a lot of day to day stuff I’ve left out of this post, but all in all it was a fantastic family bonding experience. Even still I was so happy to be back home in my own bed, with a flushing toilet, hot shower and electricity. Home never looked so damn good.

We are very lucky in Australia to have such a diverse and beautiful country, one in which I intent to explore more thoroughly with my family.

So after 38 days away I’m back home. I’ve still got some more time off of work and am planing to do some work on the house, do up some sort of post/s about our Aussie Outback and Cape York 4WD family trip, as well as write reviews for the books I read while I was away.

I took a fair few books with me; 5 paper backs and my entire eBook collection – I managed to read 9. I hadn’t intended to buy any books while I was away, but I should have known better!! I’ve said it over and over in the last twelve months “I’m not buying any more books until I read the ones I have” HA! Yeah right I haven’t figured out how to manage that yet, they are always calling out for me to buy them. Damn needy things they are always crying out to be in my arms and once I’ve picked them up off of the shelf I’m a goner, I have to take them home.

ANYWAY so this is what I picked when I was trying not to:

Oops!! Two second hands and the rest brand new. But hey, I refrained from buying any eBooks 😛 and my eBook collection WAY out weights my paper backs. Yeah, that totally makes it ok.

The Cattle King and Meet Banjo Paterson were purchased from The Stockman’s Hall of Fame in Longreach – There is a story behind the Cattle King purchase but I’ll leave it for the review which I’ll post up soon.

The second hand Agatha Christie was picked up out of a book bin with a donation to the Royal Flying Doctor service at Adels Grove in Lawn Hill National Park. Reilly’s Ice Station was picked up at a book swap at the Lion’s Den Hotel, Rossville.

The Song of Achilles was purchased in Coffs Harbour, while I was looking for a present for my mum – Oops!

Crystal Kingdom, Percy Jackson and Pieces of Sky were picked up yesterday in Hamilton for National Bookshop Day – and yes I’m counting them in my holiday book haul as I’m still technically on holidays.

I’ll leave you now with funny cartoon while I try and write reviews on books I read at the start of July – oh dear. 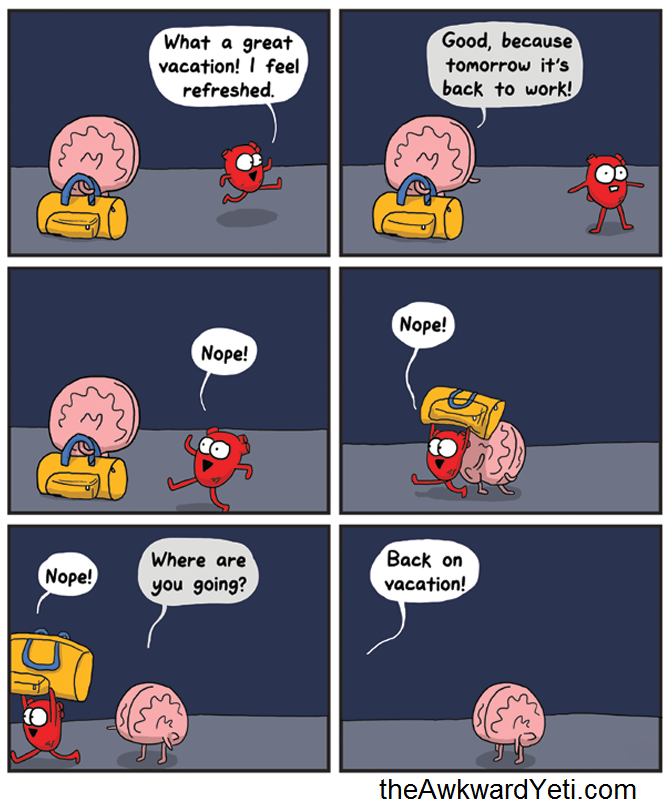